What’s old is new again. Physical retail stores — all but declared dead in recent years — are back. It turns out, the young, digital native e-commerce upstarts taking the world by storm have decided a physical presence is more necessary than they thought.

Today, these online-native companies have already opened more than 600 stores across the U.S. and plan to open 850 new brick and mortar stores over the next 5 years.

Warby Parker already has 75 stores; Casper has 20; Amazon has 19 book stores; UntuckIt — selling $98 t-shirts — has nearly 50 stores; Actress Kate Hudson’s Fabletics has 25 stores with 75 more planned; And, Instagram-famous luggage company, Away, has 6 U.S. stores with another one in London.

This is no longer a trend. It’s a strategy.

It’s important to point out that going physical isn’t appealing to all e-commerce brands. The majority who are making the move sell apparel or offer high-ticket items, implying there’s a larger benefit there when people are seeking in-person shopping experiences.

And this makes sense, really. Shopping is an emotional experience, especially when larger price tags are involved. People like the touch and feel of what they’re buying. Online shopping removes that emotional, tactile element that people love to have in-person.

Essentially, the move has to do with creating a positive shopping experience. Yes, online shopping is convenient, but when it comes to apparel or furniture, people are willing to forego convenience for the chance to put clothes on their body or to take a nap in public. It’s no longer about producing the best ROI; these brands are looking for ROX (a return on experience).

Online advertising costs have skyrocketed in recent years. At the same time, the “death of retail” created a glut of cheap mall space — mall vacancy rates hit 9.1% in the third-quarter of 2018. These two factors made a move to physical spaces a no-brainer. Plus, having a physical location is the equivalent of a giant billboard. Some digitally native brands have reported measurable upticks in online sales in areas when they open a physical store nearby. Even if transactions don’t happen in the store itself, the physical location essentially becomes a marketing tool.

But let’s remember: these digitally native brands also have access to data about their customers that old school retail brands never did. And they’re using it to be smarter about where they show up.

Many use pop-ups to test potential new physical locations. By identifying cheap retail space in regions with active customer bases, brands are able to open temporary locations to get a feel for how they will be received. In fact, about 60% of stores have opened in the same city where they had their first pop-up shop.

Some brands have formed strategic partnerships that may seem like strange combinations at first. One example is Glamsquad’s partnership with pharmacy chain CVS.

As a company built on the premise of bringing hair and makeup services to a customer’s location, partnering with a physical pharmacy seems odd at first. Glamsquad, however, is banking on the fact that their brand and services will be exposed to an entirely new group of customers while they’re waiting on prescriptions or popping in for a bottle of aspirin — people who may never have heard of them otherwise. “Prestige hair color brand” Madison Reed is trying a similar tactic with Ulta, while Walgreens has partnered with beauty subscription service Birchbox.

Some online-only brands have ended up in physical stores through a more direct route: acquisition.

Men’s brand Harry’s was acquired by Schick and placed in Target stores. Target, by the way, is rumored to have made an offer to buy mattress company, Casper, for a cool billion, but was turned away.

Walmart’s successful purchase of not one, but two clothing brands, Bonobos and Eloquii, in 2018 is another example of popular brands going straight into parent stores. Similarly, mattress behemoth, Serta Simmons, recently purchased Tuft and Needle, while Amazon pulled the reverse of these situations and purchased Whole Foods, an example of an online-first company acquiring lots of real estate.

The move from online to physical isn’t happening in the retail world, alone. There’s a similar trend happening with content. As brands leverage their reputation, brand recognition, and ability to shape trends through publication, a number of brands are turning their online communications into print.

Of course, none of this is new for brands like AirBnB or Dollar Shave Club who have been publishing wildly popular magazines for years now. In fact, Dollar Shave Club’s digital and physical publishing assets were a large reason for their billion dollar (again, that’s with a B) acquisition by Unilever.

Luggage brand Away (mentioned previously) has also launched their own travel magazine, Here, while Uber started sharing rider-driver stories in 2018 in their print mag and website, Vehicle. Never to be outdone, Facebook launched a high-end print magazine for their UK and Northern Europe followers in 2018 called Grow.

It wasn’t long ago that online retailers were gloating about the demise of physical retail. Yet, despite growing online sales over the last decade, it’s still predicted that 87 cents out of every dollar will still be spent in physical stores.

Brands are realizing there are ways to blend digital best practices — something online brands have mastered — with the physical retail world. Kohl’s, for instance, is leaning heavily on creating data-driven in-store experiences, something they learned from digitally native retail. And they’re doing quite well. Other real-world brands like Sephora are using augmented reality to let customers virtually try makeup on without coming into the store.

With online advertising delivering more competition, customers ignoring the inundation of online ads, and the fact that people still like to shop in person, “online only” turned out to be “online-only, until it’s not working anymore.”

5 Reasons Why Settling for an Intranet is Costing You Execution

Why is Employee Engagement Important for a Retail Company’s Success?

The Importance of Great Communication in Retail 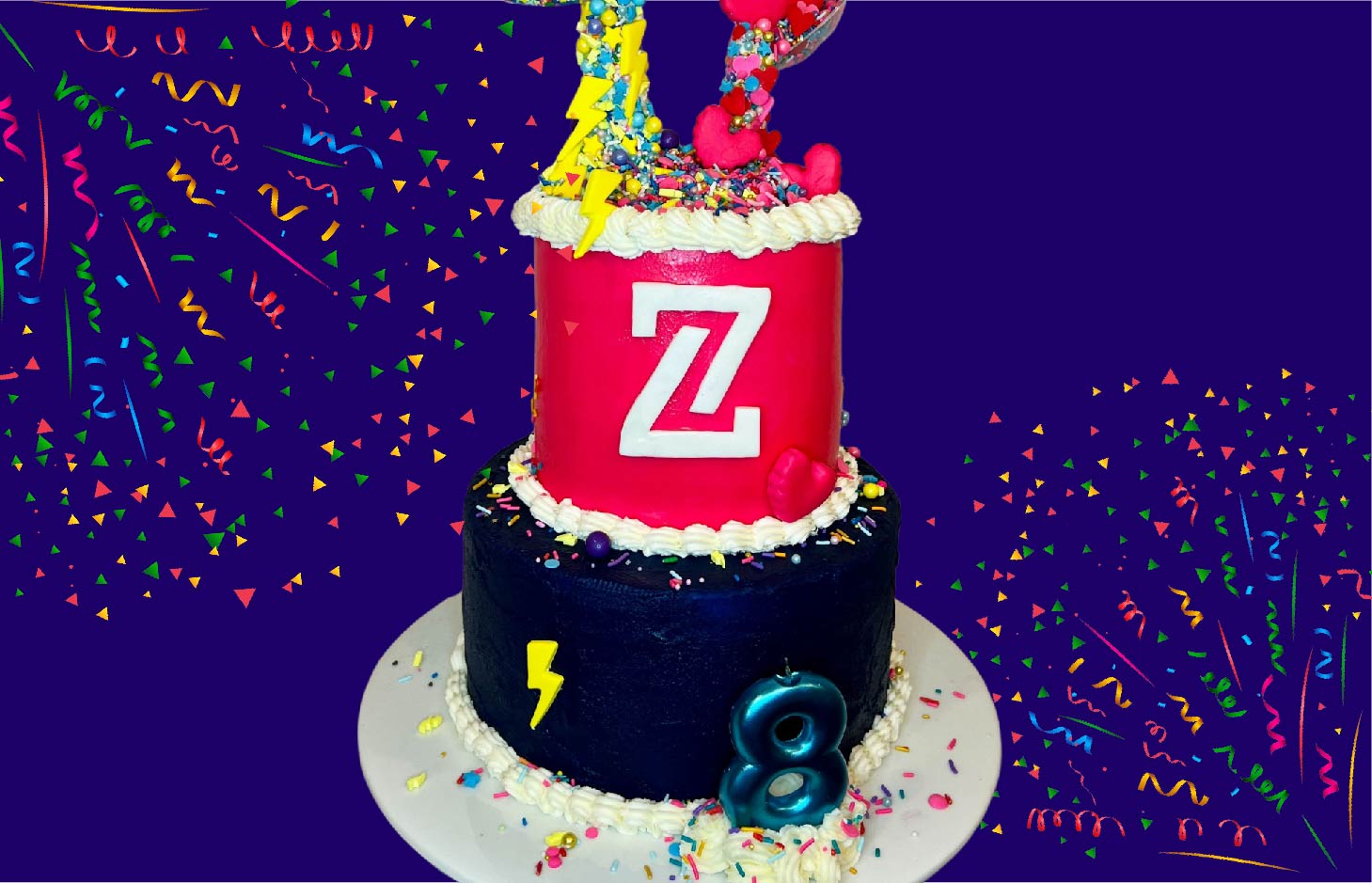 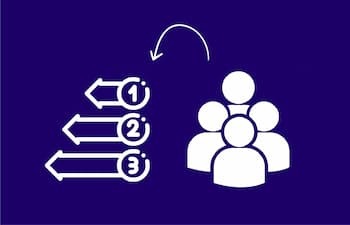